Chat with us, powered by LiveChat Skip to content

Are you a marketer looking for a quick and dirty way to boost sales? If so, then shame marketing may be right up your alley. Shame marketing is a cynical form of advertising that involves exploiting the insecurities of young people in order to sell them products. It’s an effective technique, but it comes at a cost. Shame marketing not only reduces customer loyalty, but it also creates harmful feelings of low self-esteem in its victims. Is it really worth it? Let’s take a closer look.

At its core, shame marketing preys on the insecurities of young people by using emotions like fear, guilt or embarrassment to convince them to buy a product. While these tactics can be effective in the short term, they ultimately lead to decreased customer loyalty and a negative perception of the brand. This means that while you may see higher sales in the short term, it will be difficult to sustain those gains over a long period of time.

In addition to lowering customer loyalty and creating negative brand perceptions, shame marketing also has the potential to cause serious psychological harm. By exploiting insecurities and preying on vulnerable people, marketers run the risk of creating feelings of self-loathing in those exposed to their tactics. This can lead to long-term psychological problems like depression and anxiety, which could have serious consequences for both the customer and the company.

Here are some examples of shame marketing campaigns:

1. Victoria’s Secret: In 2018, Victoria’s Secret faced major backlash for its infamous “Perfect Body” campaign. The ad featured an array of impossibly thin models wearing lingerie and the slogan “The Perfect ‘Body’”, which many people interpreted as an endorsement of unhealthy body standards. The controversy sparked a huge public outcry, with people claiming that the ad was promoting an unrealistic beauty ideal and exploiting body insecurities.

2. Abercrombie & Fitch: In 2013, the clothing brand faced criticism for its “Attractive Male Model” billboards. The ads featured a shirtless man with perfect abs and the slogan “Be Sexy”. Many people interpreted the ad as promoting an unhealthy body ideal and exploiting male insecurities. The campaign was widely panned, with a petition against it gaining over 100,000 signatures.

3. Dove: In 2011, Dove stirred up controversy with its “Real Beauty Sketches” campaign. The ad featured a series of sketches that were based on real women’s self-descriptions, which many people found to be an exploitation of female insecurities. Dove received criticism for perpetuating unrealistic beauty standards and suggesting that women needed to have “perfect” features to be attractive.

4. Pepsi: In 2017, Pepsi provoked outrage with its “Live for Now” ad. The ad featured a white model handing out cans of Pepsi to a racially diverse crowd, suggesting that the drink would solve social issues like police brutality and racism. Many people found the ad insensitive and exploitative of current political issues. After facing major backlash, Pepsi withdrew the ad and apologized for the misstep.

5. Burger King: In 2020, Burger King stirred up controversy with its “Feel Your Way” ad campaign. The ads featured people in various states of distress eating a Whopper, implying that emotional problems could be solved by eating fast food. Many people found the campaign to be exploitative of mental health issues and insensitive to those who struggle with depression, anxiety, and other problems.

These examples illustrate the potential risks of shame marketing. It’s important to remember that these tactics can be damaging if used inappropriately. By considering the consequences before using them, marketers can avoid the pitfalls of this type of advertising and find more ethical methods of promotion.

So is shame marketing worth it? Ultimately, this is a decision that you’ll need to make based on your own values and goals as a marketer. While it may be effective in the short term, its long-term consequences may be too great to justify its use. It’s important to consider the potential downside before incorporating shame marketing into your strategy. In most cases, it’s probably best to find more ethical and sustainable methods of advertising that don’t rely on exploiting insecurities.

Willis Turner is the President & CEO of Sales & Marketing Executives International and the author of The Power of ChatGPT: How to Put ChatGPT to Work for You.

Over 60 pages of useful information you can use today, including 14 Knowledge Domains Marketing Managers should know, key terms that marketing managers use everyday and more.

Get Your Free Marketing Guide Now 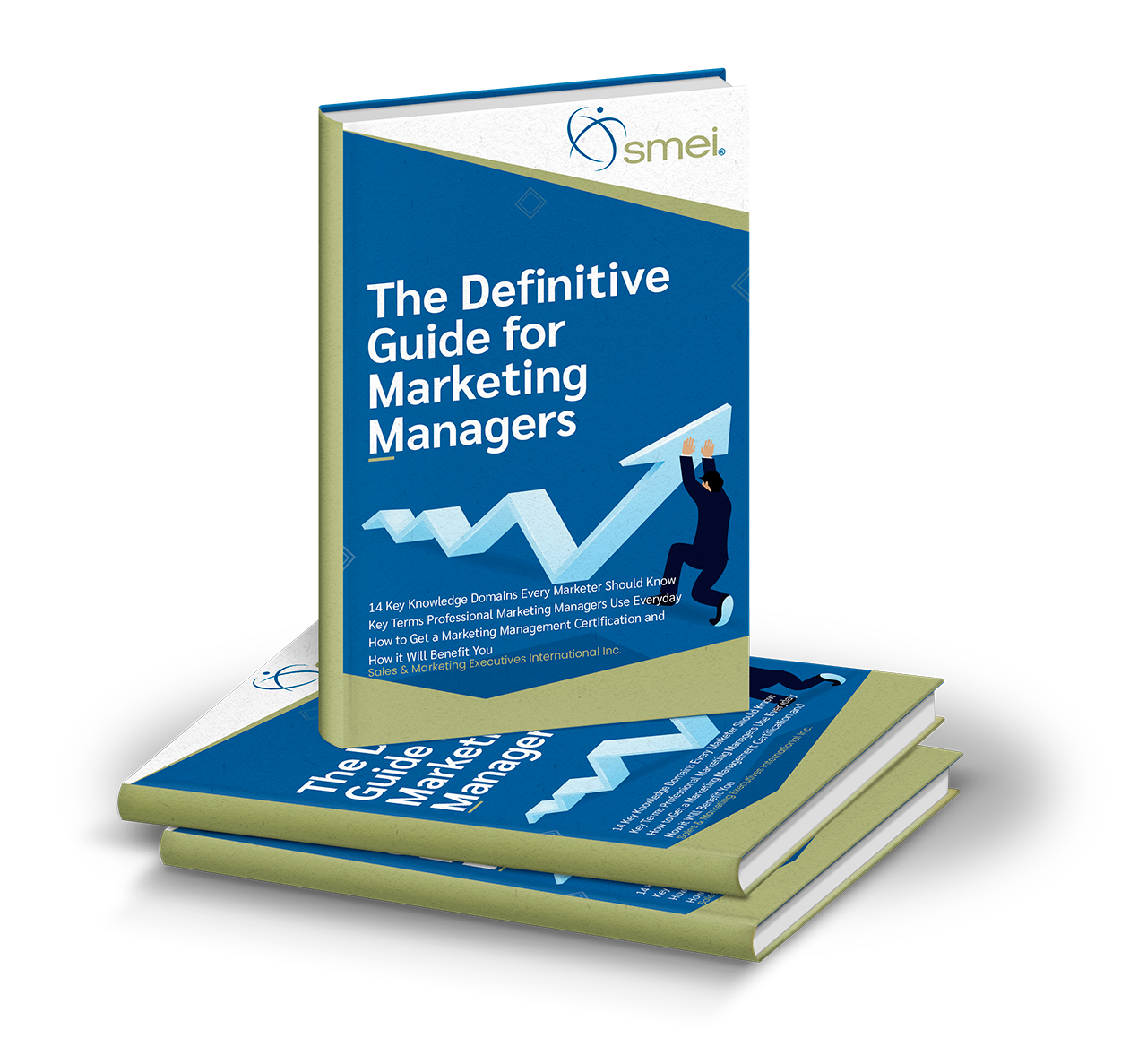 Simple Countermeasures to Database Security Threats Every Business Should Know